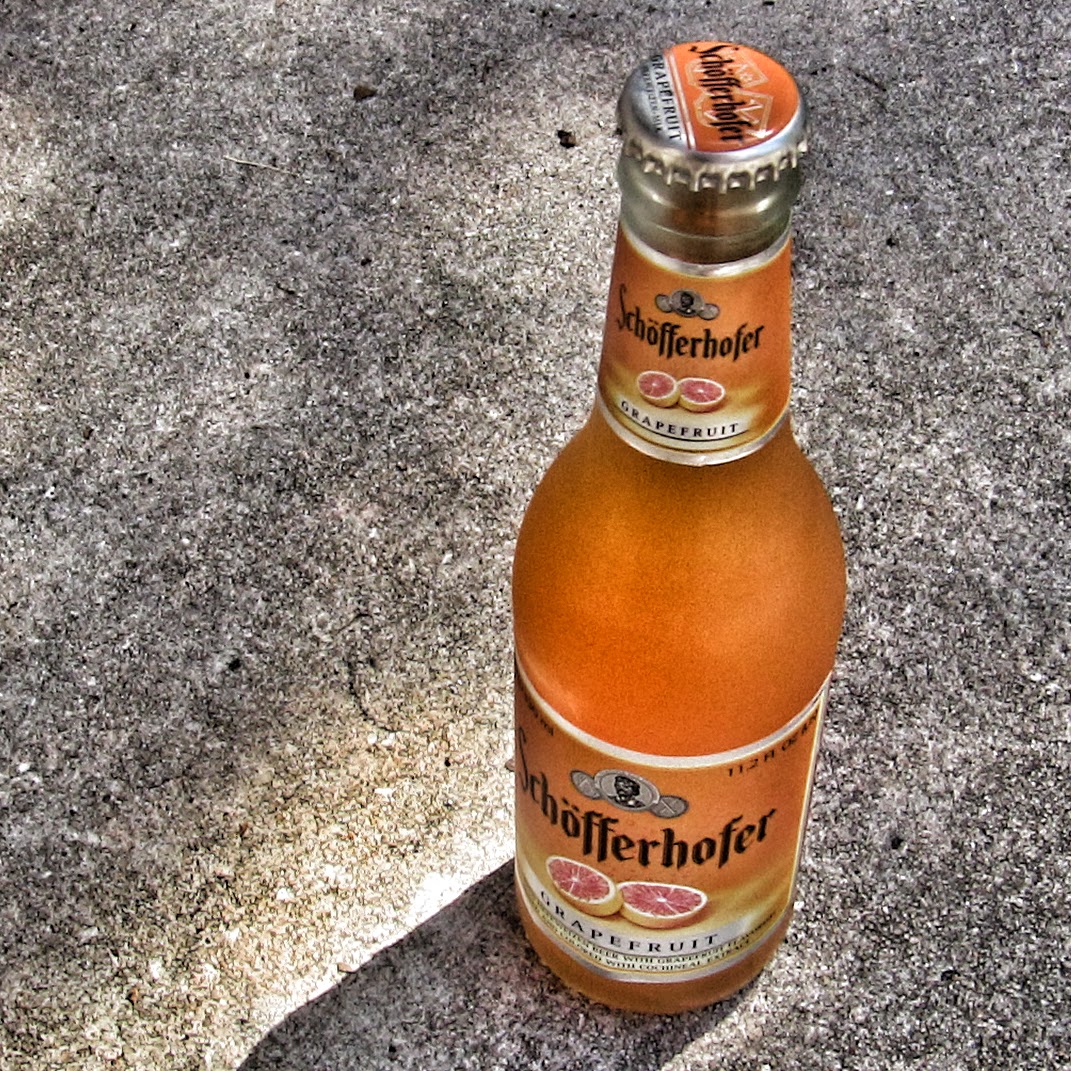 This past weekend, we visited Epcot for the International Food and Wine Festival. While there, we tried all kinds of different things to eat and drink...none of which I thought to take pictures of. I'm out of practice at food blogging.

My favorite food item was the Kefta Pocket from Morocco (imitation recipe here), and my favorite drink was Schöfferhofer grapefruit beer from Germany.

The beer was an extremely unique flavor of both light-colored beer and grapefruit, while remaining carbonated. It was slightly orange/pink in color, and had a very refreshing taste. I had to try it again.

After a few minutes of hunting around the Internet, I found that Total Wine sells it in some of their stores. One of those was only a few minutes away. Next chance I got, I drove over and bought a six-pack of 12oz bottles. Fun fact: At Epcot, a 6oz glass cost $3.50. Six 12oz bottles cost $8. So at Epcot, the price is nearly 5 times more per oz than buying it at Total Wine. 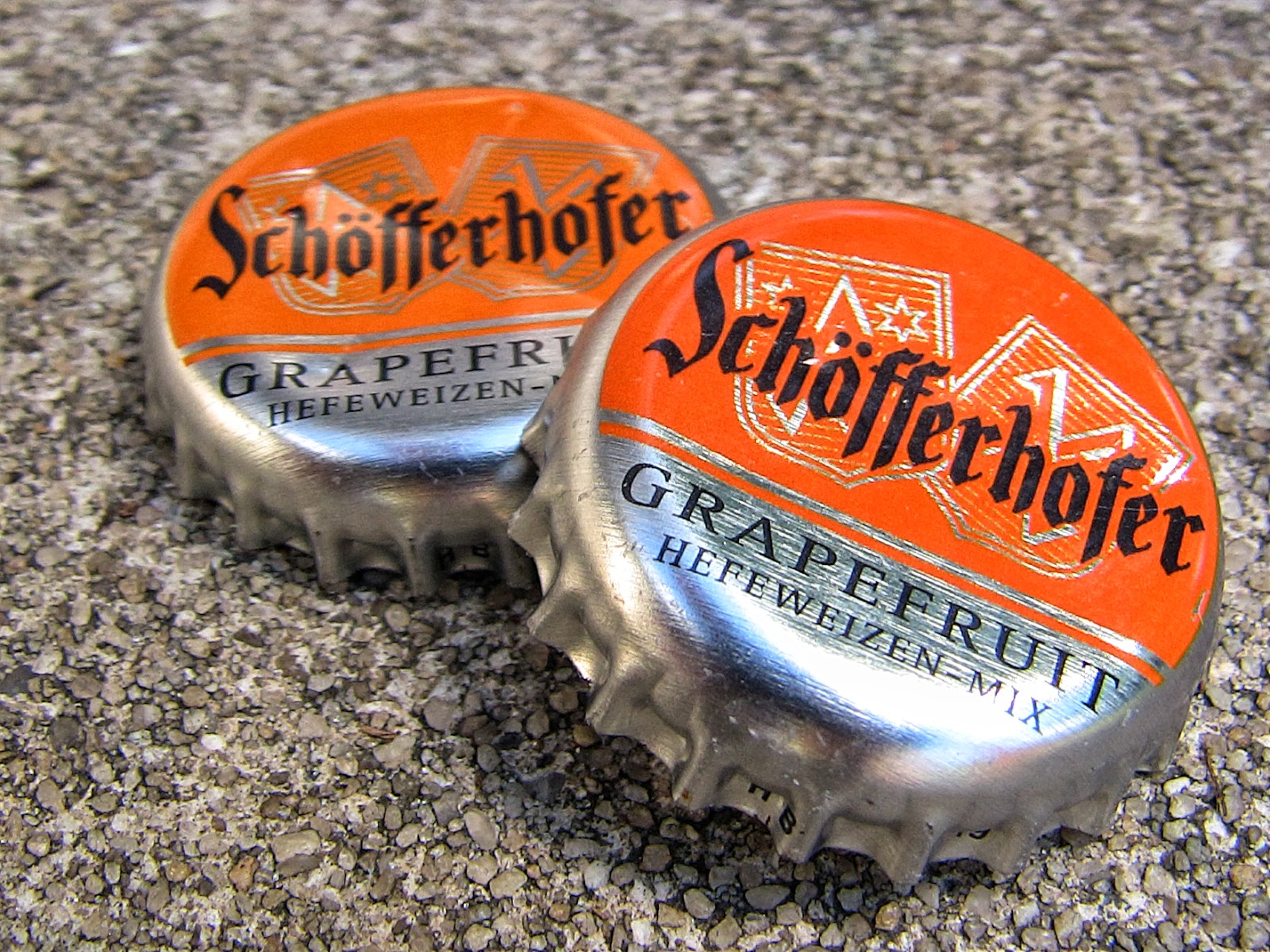 The beer did taste slightly better at Epcot, since they were serving it on tap, but the bottles were still really tasty and refreshing. This beer is a mix of Hefeweizen beer (German wheat beer) and carbonated, natural grapefruit soda, meaning the alcohol content is really low at only 2%. This won't be something you drink hoping to get drunk. Personally, though, I think it's worth drinking just for the flavor. 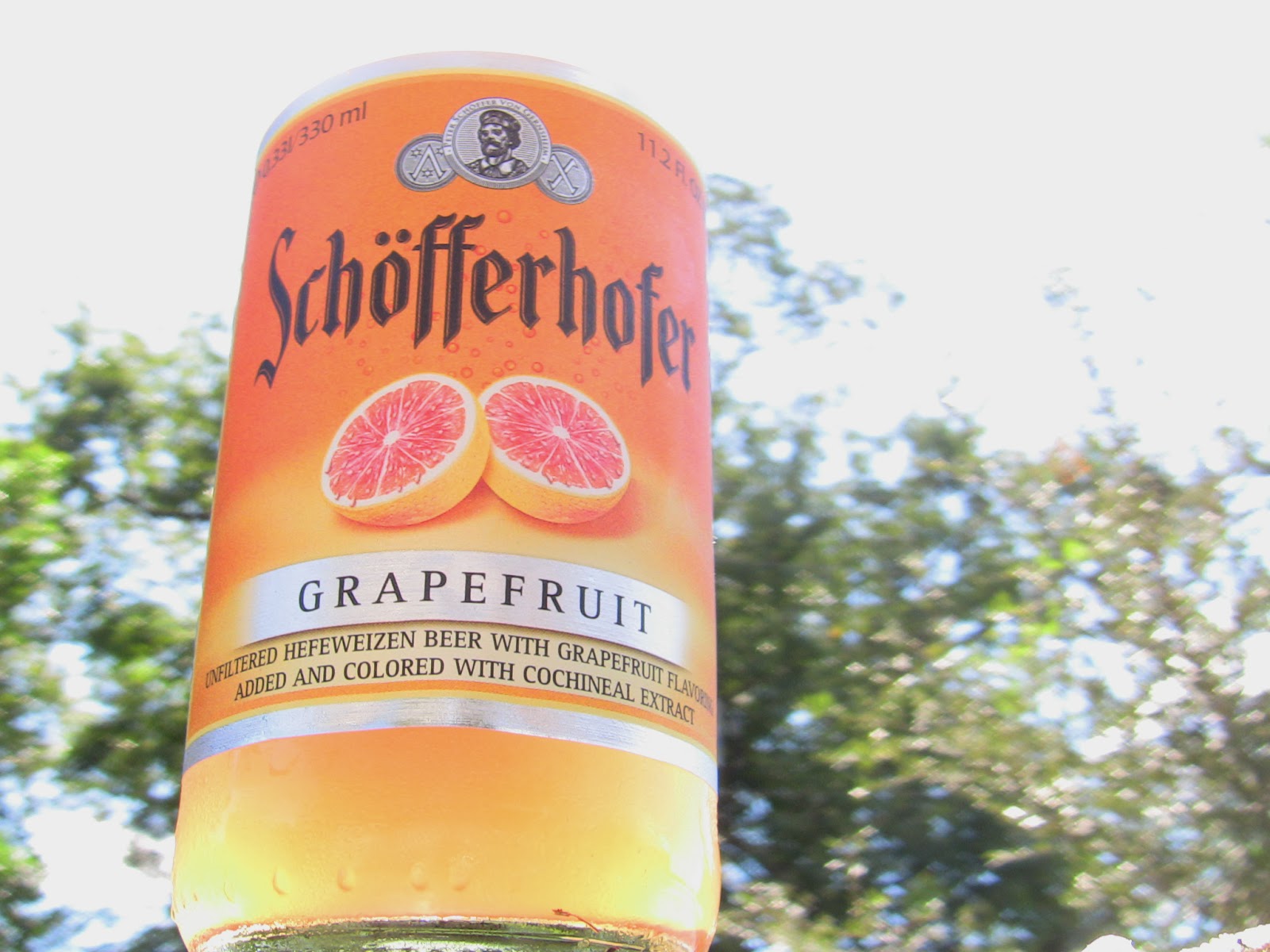 Check your local Total Wine or large liquor/beer store if you want to try it. I found it in the imported beer area, which was arranged by country. Look for Germany and you just might find this. I recommend it!
By: Ryan
Email ThisBlogThis!Share to TwitterShare to FacebookShare to Pinterest