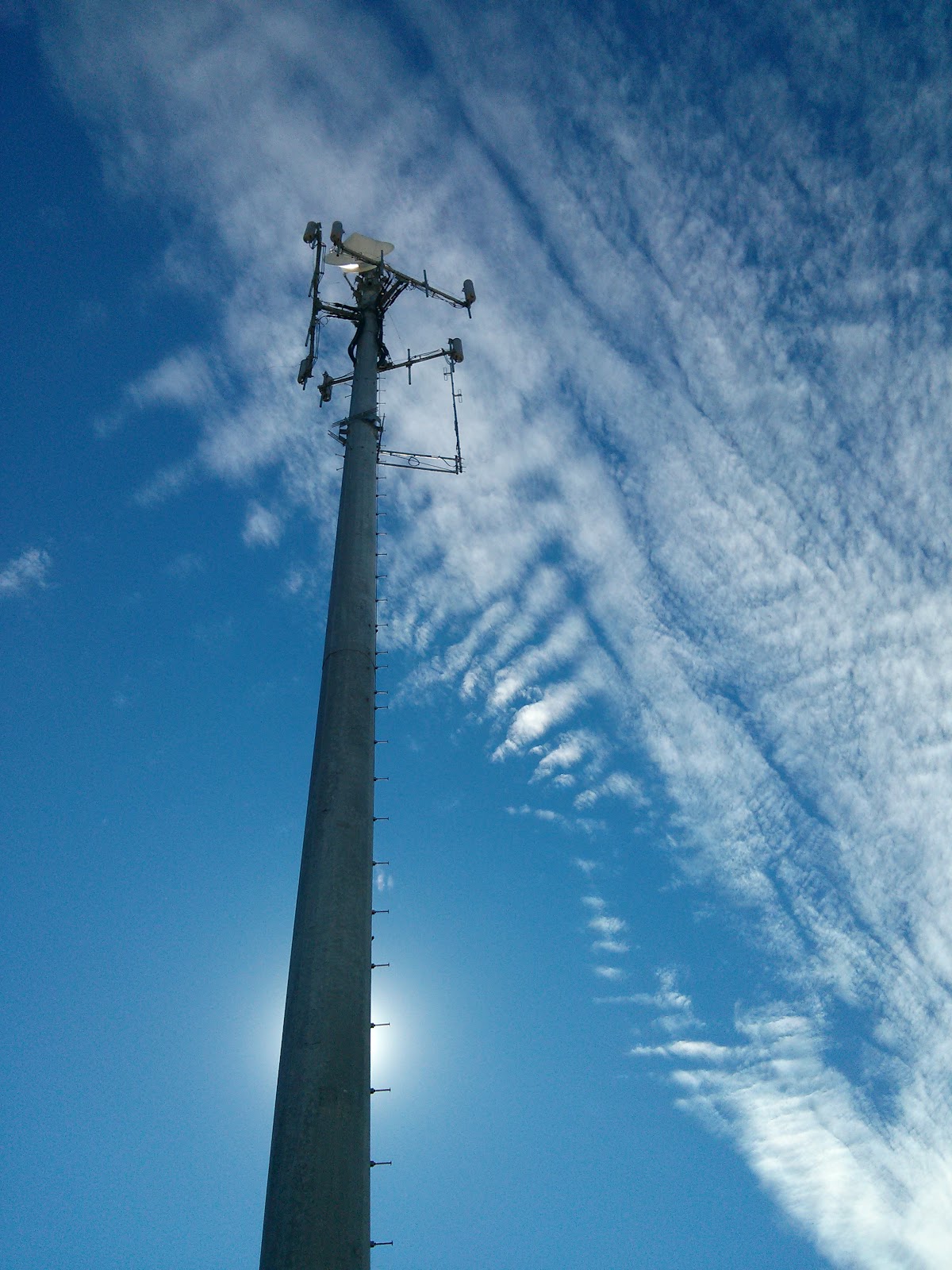 I realized something about myself the other day. I'm some type of futurist. I know that the actual definition of futurist is someone who makes predictions about the future or future technology. I definitely wouldn't describe myself that way (although I have made predictions before), so "futurist" doesn't really fit. Perhaps optimist is a better term, but that's a pretty broad description, and there are certainly things in life that I'm less than optimistic about.

So I'm not exactly sure what term to use, but I recently realized that this particular aspect of my personality isn't universally shared by everyone as I had previously thought. The moment of clarity came when I was talking to someone about an app update on their phone. I encouraged this person to update and they replied with, "Why? It works fine the way it is, I don't need anything updated."


I honestly had no comeback for this. The notion of not updating is completely foreign to me. In fact, I find myself checking for app updates on my phone at least once a day simply because something new is exciting.

That's why I like watching new product announcements, from Samsung to Apple, even though I have no intention of buying the product they're showing off. If it's something new and exciting, I want to know about it. Things like the Chromebook Pixel, which the overwhelming majority of the tech community ruthlessly shot down due to it's high price, I still find exciting simply because it's new. Will I buy one? Of course not, it's way too expensive. But you'll almost never hear me say, "Company X is a total fail for releasing that product."

Even the pie-in-the-sky futuristic stuff like Google Glass is fascinating and exciting to me. Naysayers bring up issues like privacy, cost, and the whole, "but you look like a nerd!" arguments, which definitely are valid. But I'm confident issues like that can be solved and just the notion of a new, futuristic, potentially life-changing technology is enough for me.

On a recent episode of TWiT, the discussion turned to self-driving cars. Google is making headlines for working on the idea, but many companies and car manufactures are also pursuing the technology. The discussion on the podcast was of a future where self-driving cars were the norm, and the idea of car ownership was a thing of the past. Imagine a world where you don't own a car, but rather, a car simply shows up when you need it. For daily commutes, a small, energy-efficient car arrives to take you to work. If you're taking the family on vacation, simply input the dates of travel on an app, and a van arrives. If you're off to buy furniture, a pick-up truck or box truck shows up.

It's this kind of futuristic thinking that excites me. That self-driving future is definitely coming, too, it's just a matter of when. But when I tried to discuss it with others, they immediately jumped to "No way, I'm not giving up my car," or "Why complicate things? Owning a car is so simple," or "I enjoy driving, I'd hate that."

Again, those are all valid arguments, but they seem so simple-minded to me. So stuck in the past. There was a time when people said, "No way, I'm not giving up my horse for an unreliable contraption." And yet technology perfects, mindsets change, generations grow up with it, and things change.

In discussing self-driving cars, nobody is suggesting that your car is being taken away. But rather what will our children and their children grow up with? What kinds of technology is just an idea now that will be commonplace when they're adults?

There are so many things that have already changed...things that I grew up with that my children will never experience. That's a topic for a different post, but the point remains. I think futurism/optimism, when tempered with a grounding in reality is really healthy. Being scared of, skeptical about, or downright against the future doesn't seem like a good thing to me.

This is a topic that I think about a lot, more so now that I have young children. You can look forward to more posts on this topic. I don't know yet how many posts I'll write in this "futurism" series, but expect at least two more. Until then, I leave you with this: 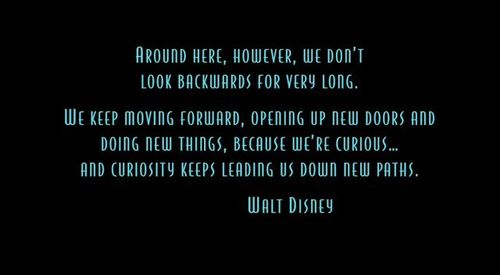