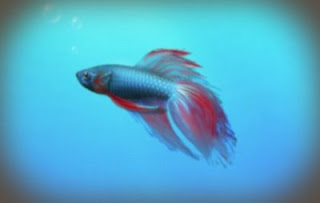 As most people in the tech world know, Microsoft recently launched a public beta of their new operating system, Windows 7. Anyone can download and install the beta, which will expire in August. After that, you'll have to buy a copy.

I set up a home theater computer not too long ago and decided to install Windows 7 to take advantage of Media Center , which comes in some versions of Vista, and the Windows 7 beta.

And I have to say, I'm impressed. Most of the design elements are very similar to Vista, but there are noticeable speed improvements as well as a pretty stable interface, especially for a beta. Unfortunately, my video card is very old and can't handle the more advanced features of Aero. A new video card has been ordered and should arrive this week.

So, not much to report now since I can't try a whole lot of the new features without a nice, working video card. But keep an eye out for my follow-up report. In the next week, I'll be actually using the new features, as well as using Media Center to record live TV, so we'll see how it goes. Should be fun!